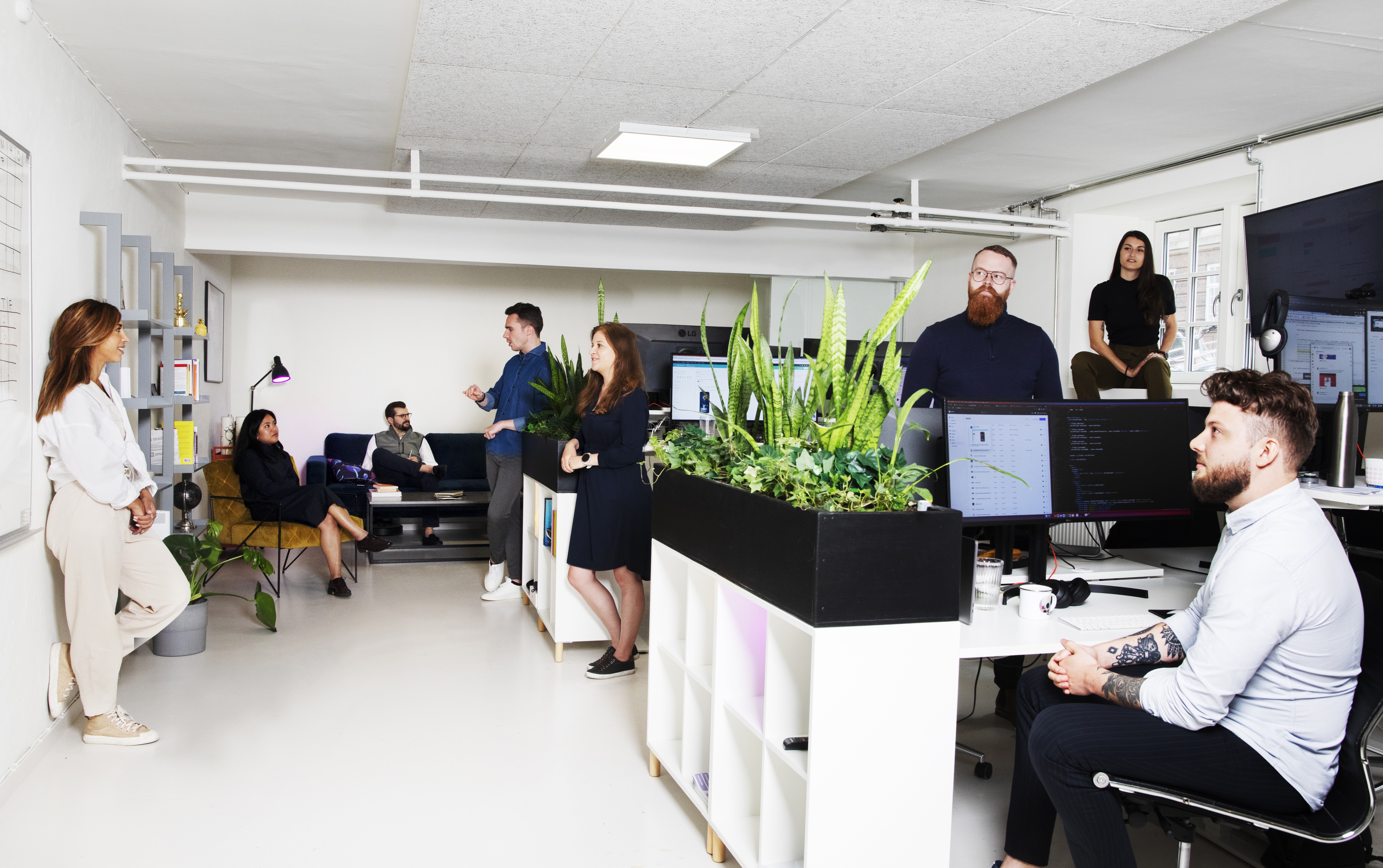 Copenhagen, Denmark (June 23, 2021) – Layerise, the world’s innovating post-sales platform has closed a €3M seed round just a few months after raising €1M in pre-seed investment in September 2020. The money invested by Headline, Heartcore Capital and Falcon.io's founder Ulrik Bo Larsen will be used to further develop the organization and double the current number of employees (12) before 2021 is over.

“The money will be used for further development of the organization in line with the positive market trends we see. This means we will focus even more on sales and product, which we want to scale even faster."

Layerise developed a digital assistant that has sparked interest from manufacturers from all over the world. It is a digital assistant for physical products that guides consumers of a given product more visually and interactively than conventional user manuals. Furthermore, it provides the manufacturers of physical products detailed knowledge about the end-users needs that they were not able to obtain earlier.

Even though Ulrik Bo Larsen considers himself to be a selective investor, he believes in the global success of Layerise as it is already used for such diverse products as electric bicycles and motorcycles, garments, stoves, kitchen utensils, blinds, parasols and many others. Moreover, Layerise has been expanding to global markets at an exponential pace.

Ulrik Bo Larsen, President of Cision Social and Chairman of the Board and investor in Layerise said:

"It's simply crazy how well they hit bulls-eye with a product that matches the market perfectly and where there is a clear need for it in the market.

"Layerise can create a global SaaS business in a completely new market, and then they have developed and executed their go-to-market strategy at lightning speed."

Founded in March 2019 by Ervin Draganovic (Weorder, Tattoodo & Tidal) and Emil Forsmann (Weorder & Tattoodo), the Layerise team has a track record of building some of the most used digital products and services.

Layerise's digital assistant fills the gap that exists between the end-user and the manufacturer of physical products. It gives additional service to the consumer and provides data on usage and customer behaviour to the manufacturer. Layerise is a privately held company with HQ in Copenhagen, Denmark.

Opinion
How to establish a strong brand identity
2 days ago

A distinct and memorable brand image is crucial to building trust. 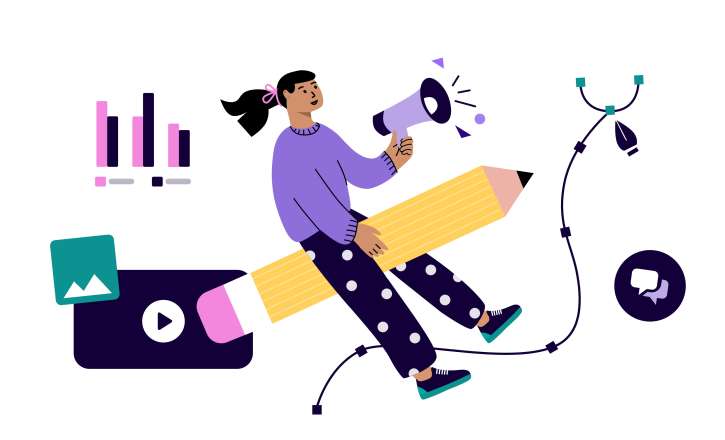 Make sure your customers receive the highest level of service. 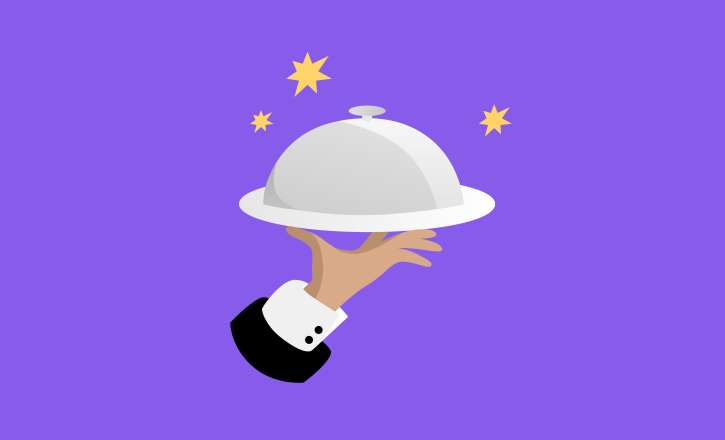 Opinion
Benefits of AI in customer relationship management
6 days ago

AI is revolutionizing the relationship between brands and customers. 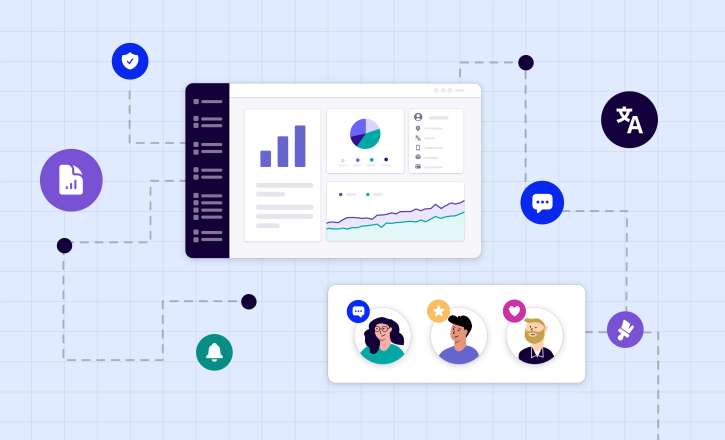